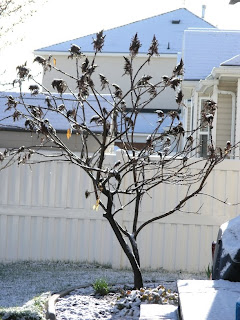 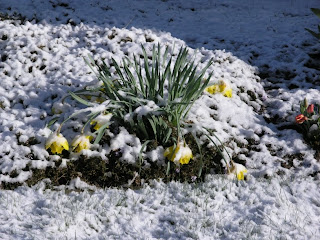 In April we had beautiful flowers and fun snow, in that order too! Jory really enjoyed playing in the snow and discovering the changing world. Renton discovered the Charlie Bone series and got hooked. Eli enjoyed showing Jory all the fun things he could do outside now that it was warming up! 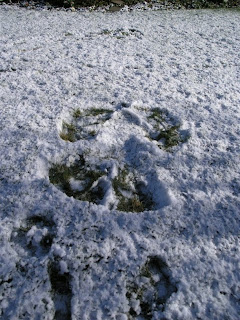 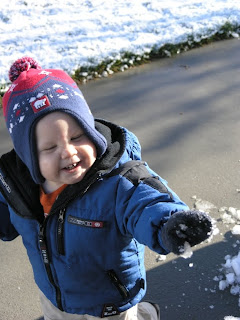 Jory Playing in the Snow 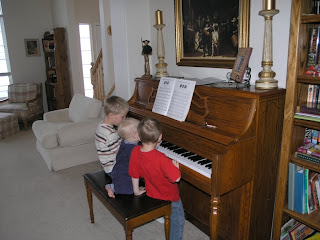 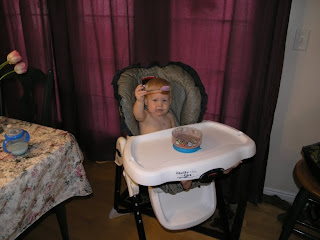 Learning to Eat with a Spoon 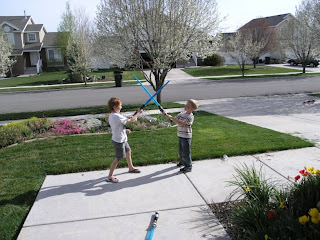 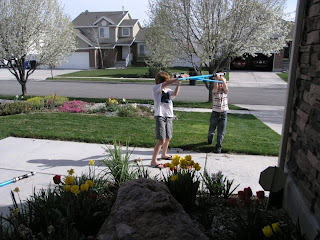 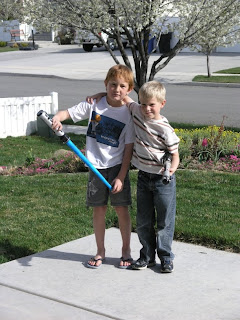 Easter was particularly fun this year with Jory old enough to join in on the egg hunt! He had fun sampling the treats, finding the eggs, and chasing his brothers around. After the egg hunt, Renton and Eli liked to rehide the eggs and hunt again, why bring a good thing to an end? 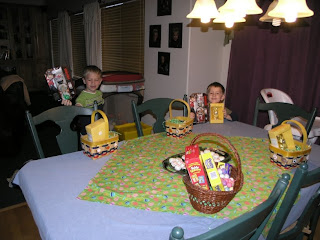 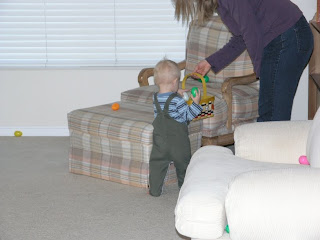 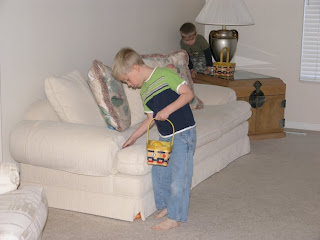 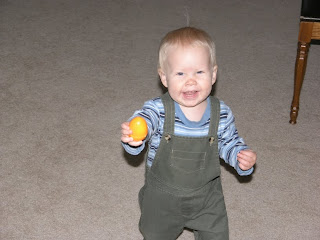 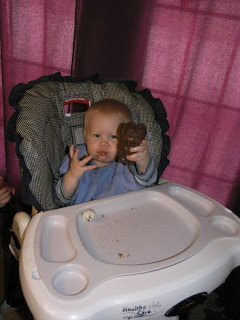 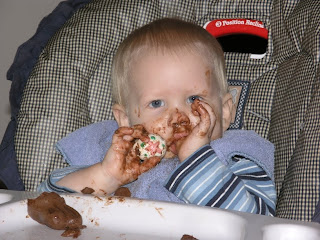 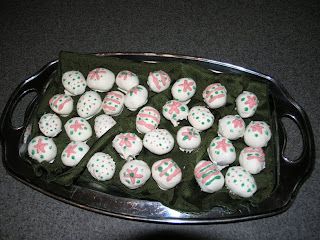 The boys got invited to a Superhero Birthday Party for their friends Carson and Isabella. They had fun dressing up and playing superhero all afternoon! Jory even tried to join a bit, although he did rather spend time with mom while Mindy and I made cards! 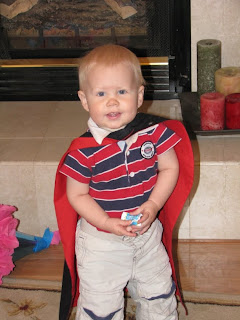 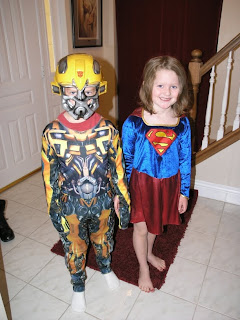 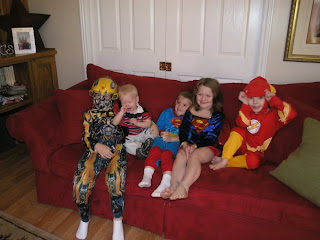 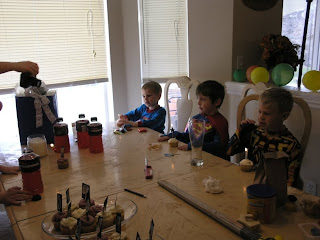 Everyone got a cupcake with a candle! 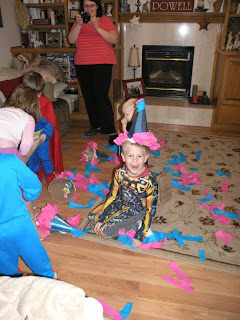 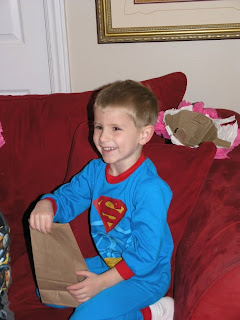 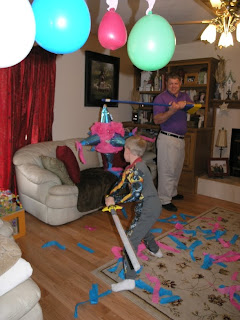 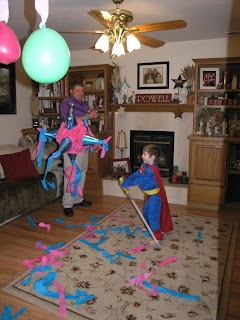 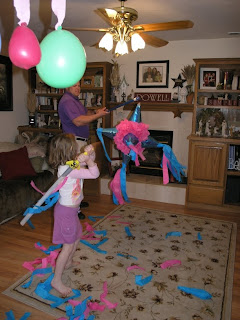 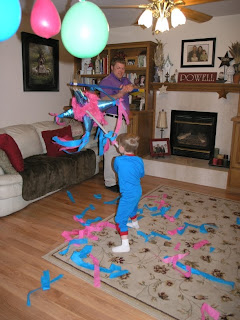 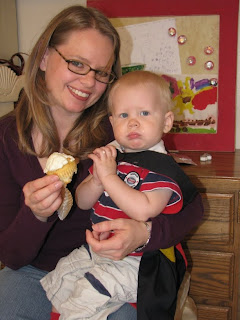